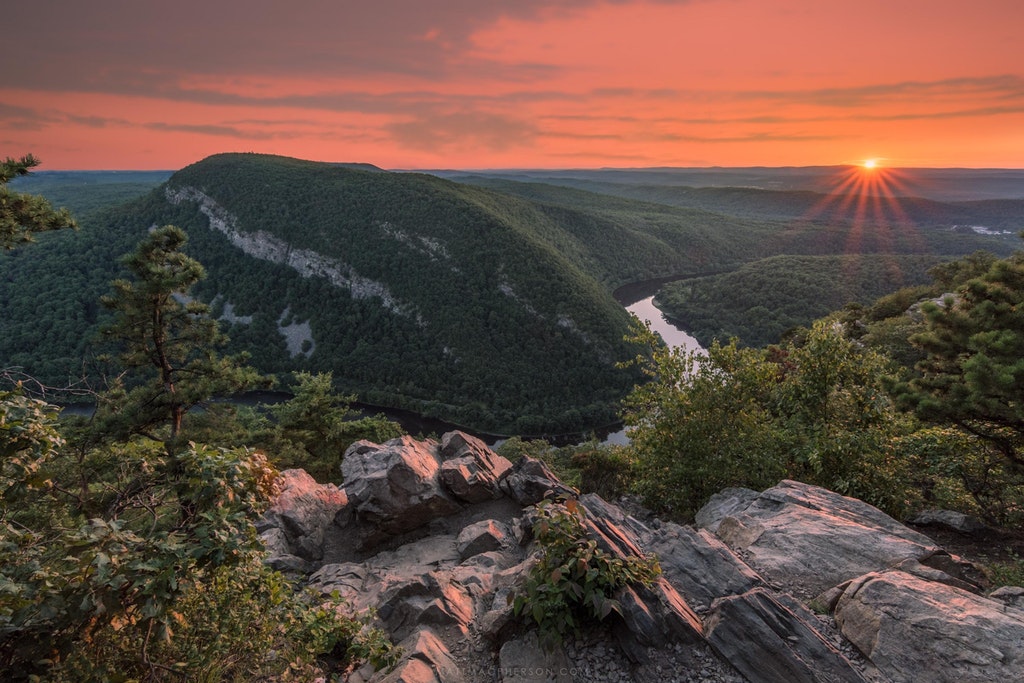 The Delaware River Basin extends from the Catskills in New York to parts of New Jersey, Pennsylvania, Delaware, and Maryland, and is a vital water source for over 17 million people, about five percent of the nation's population. Due to the watershed’s outstanding natural, cultural, and recreational contributions to the nation, Congress has designated several segments of the Delaware River and its tributaries for protection under the Wild and Scenic Rivers Act.

The Commission took a big step in proposing a fracking ban for the River Basin, but the proposed ban does not go far enough, as it leaves open the potential for activities that could undermine the ban. These include permitting fracking wastewater storage, treatment and disposal in the basin, and allowing for the export of freshwater from the basin for use in fracking elsewhere. Over the course of the comment period, hundreds of citizens from across the watershed came out to six listening sessions to speak in support of a full ban.

For these reasons and more, NRDC stands with our allies across the region in supporting a full and complete fracking ban in the Delaware River Basin. You can read our full comments here, which includes a detailed report on the public health and environmental impacts of fracking wastewater.

Despite the critical role it plays in the lives of millions of Americans, this unique area has been at risk to fracking for over ten years. While home to bass, spawning shad, trout, and one of the healthiest American eel populations in the country, the Delaware River Basin also sits on top of the Marcellus Shale, a prominent source of natural gas. For over seven years, NRDC and our allies have urged the DRBC to stop fracking in this important region.  And since 2011, there has been a de facto moratorium on fracking and its associated activities.

NRDC commends the DRBC for proposing a ban on fracking in the watershed. While an important step, a ban on drilling alone is insufficient to protect the Delaware River Basin. The time has come to make the moratorium a full ban.

NRDC testified at two public hearings in favor of a full ban on fracking and fracking-related activities in the Delaware River Basin last week.